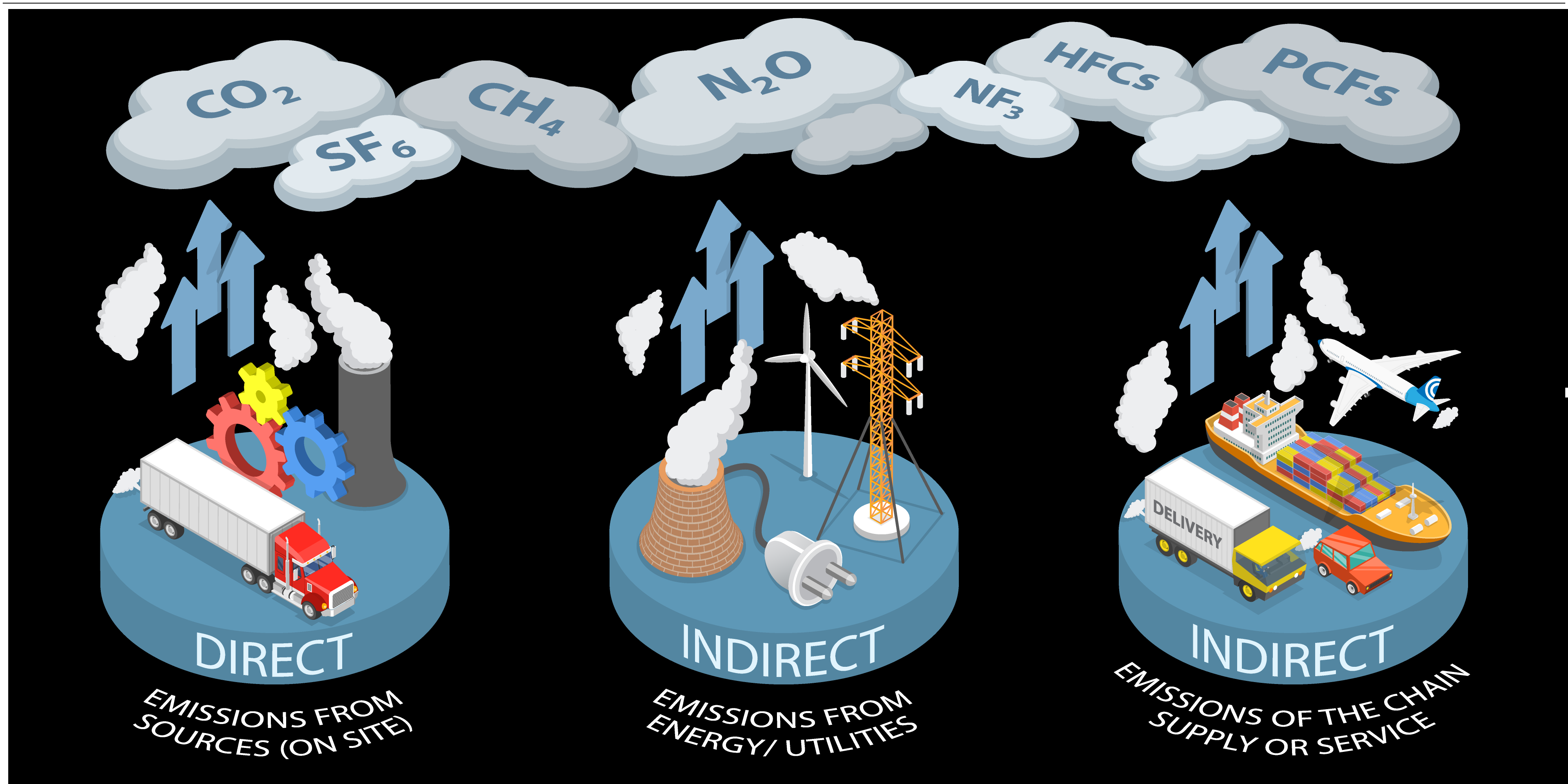 The Road To Net Zero?

There’s no doubt that we can all make a crucial contribution to reducing greenhouse gas emissions and, in turn, protecting the planet for this and future generations. Whether that’s at home as individuals or as part of a business organisation, every little helps.

What is Net Zero?

It’s a simple equation but, in reality, the challenge is huge. The small changes we make can seem painfully inadequate and the reality is that the major steps needed are always going to be much harder. Not only that, they can often seem beyond the reach of all but the biggest corporations. This is where Scopes (another word for category, in effect) comes into the picture.

If you’ve never heard of Scopes, don’t worry… you’re not alone. According to the widely used accounting tool, the Greenhouse Gas Protocol (GHG), which coined the term in 2001: “Developing a full emissions inventory – incorporating Scope 1, Scope 2 and Scope 3 emissions – enables companies to understand their full value chain emissions and focus their efforts on the greatest reduction opportunities.”

It classifies the Scopes as follows:

Scope 3: Other indirect emissions, such as the extraction and production of purchased materials and fuels, transport-related activities in vehicles not owned or controlled by the reporting entity, electricity-related activities not covered in Scope 2, outsourced activities, waste disposal, etc.

To expand a little on those definitions:

Scope 1 relates to emissions from sources that an organisation owns or controls directly. An example would be the fuel used to power a fleet of company vehicles.

Scope 2 covers emissions that a company causes indirectly from the energy it purchases and uses. Using the company fleet example, electricity used to power electric vehicles would fall into this category.

So Scopes 1 and 2 are relatively easy for an organisation to influence, at least in comparison to the third category.

Scope 3 basically includes any emissions not covered by Scopes 1 and 2. That means all emissions not produced by the company itself, and not the result of activities from assets owned or controlled by them, but by those, it is indirectly responsible for, both up and down its value chain. This would include buying products from suppliers, and from its products when customers use them.

This, then, is the big one; for many businesses, it is estimated that Scope 3 will account for up to 70% of emissions. It’s also the toughest to influence, but that doesn’t mean you shouldn’t try.

There may be an opportunity to work together on ways to reduce emissions with current suppliers, or you could consider changes to your existing supply chain. Scope 3 also includes things such as waste disposal, employee commuting and business travel, so there are certainly changes to be made.

After all, doing nothing is the biggest threat of all. 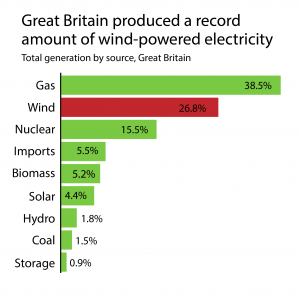 There was positive news on the renewable energy front in 2022, according to the latest figures from National Grid. BBC 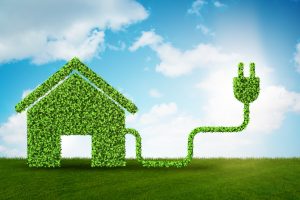 Eye-watering energy bills when it comes to heating our homes. 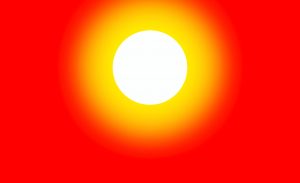 We’re all feeling the heat, but what about the wider impact?

There’s a huge amount of media coverage every time the UK experiences a heatwave, and this year’s record temperatures have 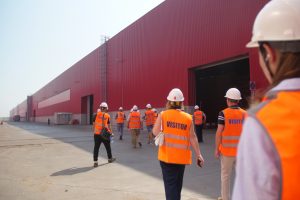 Why Your Company Should Offer CPDs

Continuous Professional Development (CPD) is a way of constant professional learning used in many industries. The aim is to keep

Keep in touch with us

This is a great step in the right direction before the 2025 gas boiler ban, and we hope more follow. @Redrow is working in partnership with @meuk_les , @vaillantuk , and @Daikinuk We can't wait for the energy use case studies. #AWHP #HeatPumps

So good to start seeing positive articles in the main press regarding #AWHP in homes.

According to @prweekuknews , consumers don't want to hear buzzwords like #sustainability, #green or #netzero in 2023. Don't worry; we know the tags you need for your content to be found. .

Our Knowledge|
Your Benefit

Our Knowledge|
Your Benefit